Investment boom makes it to Murwillumbah 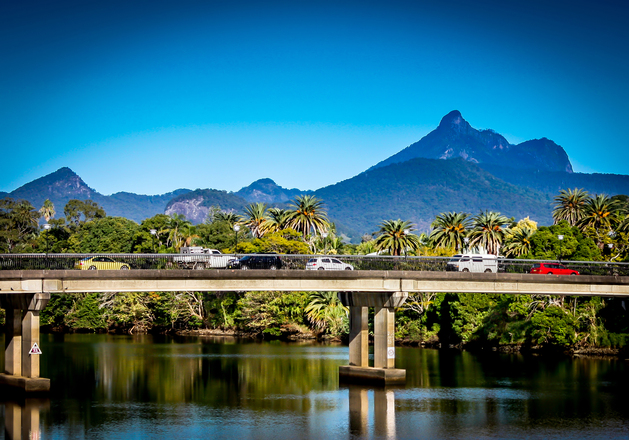 THE HISTORIC town of Murwillumbah is a great place to live and with rising house prices and high yields for investors the town is becoming popular place to buy.

Murwillumbah is located on the banks of the Tweed River with stunning views to Mount Warning from the town centre, dotted with art deco buildings and quirky shops and cafes. The town still maintains a rich history of agriculture and is a growing destination for foodies and the arts.

The Tweed Regional Gallery and Margaret Olley Art Centre are considered one of the best in the country with a recent Trip Advisor Traveller’s Choice Award and ranking of fourth best museum in Australia. The town centre also boasts several small art galleries and a bustling café scene. Events such as the Murwillumbah Art Trail, Banana Festival and Tweed Foodie Fest celebrate the best the town has to offer.

For investors demand for rentals is strong with low vacancy rates and high yields. For Murwillumbah units the median gross unit yield is 10.1 per cent and is currently the second best in the state. The median rent in Murwillumbah for units is $380 per week nearly matching the median rental for houses at $385 per week. Houses also offer an attractive return for investors with a yield of 5.2 per cent. The number of houses that are selling in Murwillumbah has doubled since 2013, in the year to 2013 80 houses sold whilst in the year to September 2016 155 houses have sold.

Murwillumbah is a popular area for families with several schools, parks and recreational activities. The median age is 43 and 65.1 per cent of households are owner occupiers. The population of Murwillumbah in 2006 was 5,321 people. By 2011 the population was 6,329 showing a population growth of 18 per cent in the area during that time.

Back to all news
Up to Date